Since the advent of Wi-Fi technology there have been scientific reports claiming that it’s harmful for users. Bluetooth is also like Wi-Fi, which is used by individual devices for communication. Both these modes of communication transmit Radio Frequency (RF) Radiation, which uses 2.4 to 5 GHz spectrum for communication. There are also several scientific studies that link RF Radiation to cancer.

However, we all know that we live in a digital world and there’s no turning back from here. Thanks to the variety of devices we use we’re constantly exposed to radiation all the time. Although you might try to reduce the use of wireless devices, you and your family is exposed to the RF Radiation from Wi-Fi and Bluetooth connections in your home through routers, laptop, smartphones, etc. Therefore, you must know whether a laptop Wi-Fi and Bluetooth signal is dangerous for your health or not.

Is a laptop Wi-Fi and Bluetooth signal harmful for your health?

Related Article:  17 Cool YouTube Tricks You Can't Do Without

Claims of adverse effects of RF Radiations signals is based on a general understanding of scientific terms. For example, some say that RF Radiations are similar to microwave and thus there effect is equally dangerous. In reality, RF Radiations generated by the laptop Wi-Fi and Bluetooth or mobile phones sold legally after undergoing testing and licensure from the US Federal Communications Commission (FCC) emit radiations which are far below dangerous exposure levels.

The effects of Wi-Fi and Bluetooth signals from your laptop are very low when compared to other RF signals you are exposed to in your daily life. A study conducted by the University of Barcelona over 500+ children proved that total RF exposure over a three-day period was 62% from cellular base stations, 23% from radio and TV broadcasts, 11% from mobile phones, and only 4% from Wi-Fi signals. 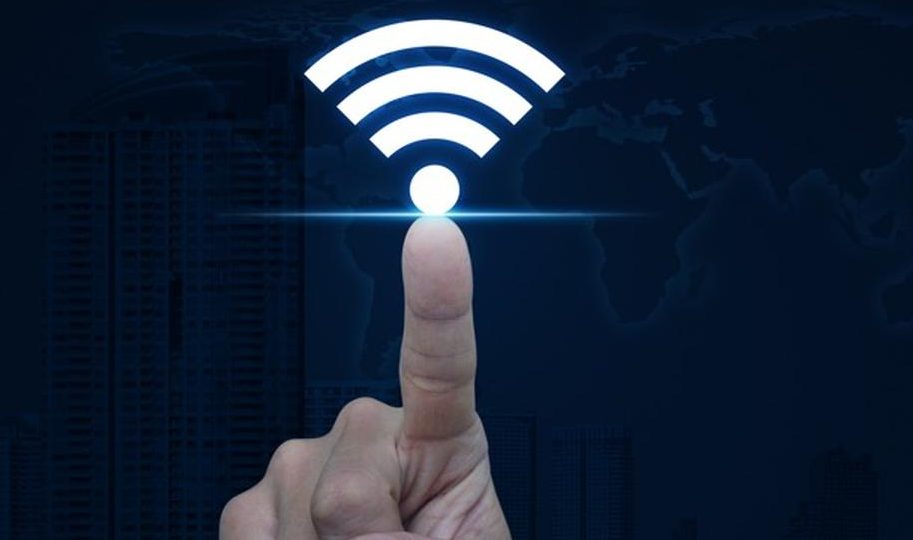 Precautions to take while using your laptop Wi-Fi and Bluetooth

There are some really simple precautions that you can take while using your laptop which will significantly reduce the harmful effect of Wi-Fi signals. Firstly, try to use your laptop by keeping it on a table and not on your lap, so that there is a safe distance from your body. Also, use a cooling pad to keep your laptop temperature under control.

Related Article:  17 Cool YouTube Tricks You Can't Do Without

If you have a Wi-Fi router in your house, then preferably keep it in another room, or else, you can keep your Wi-Fi router below the table where you have kept your laptop. Radiations from you Wi-Fi router can also be harmful. All these precautions should be followed more seriously if your kids are operating a device that uses Wi-Fi or Bluetooth. Keep in mind that children can absorb nearly ten times more RF energy as compared to adults.

So what do you think now, is a laptop Wi-Fi and Bluetooth signal harmful for your health? Obviously, we can’t decide that for you. Like we proved in the above article that radiation emitting from your laptop could be harmful, but their intensity is very low when compared to other devices. However, before panicking, we would request you to follow the realistic suggestions we have advised above so that you can reduce the risks of living in this digital world.