If the battery of your MacBook is not charging, then you should follow the instructions given below in their right order to solve this problem. Before following the instructions, please make sure that they apply for your particular MacBook model. 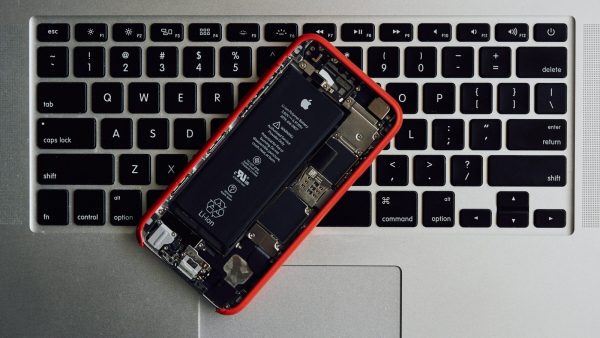 1. Remove the battery of your MacBook after referring to its manual.

2. After some time reinstall the battery properly.

If the problem doesn’t solve, then try resetting the System Management Controller (SMC) of your Mac. The SMC controls the power management function in the Mac.

Follow these steps to reset SMC in your Mac if it has a T2 chip installed.

2. Simultaneously, press ‘Control’, ‘Option/Alt’ and ‘Shift’ and hold for 7 seconds. Your MacBook may turn on. 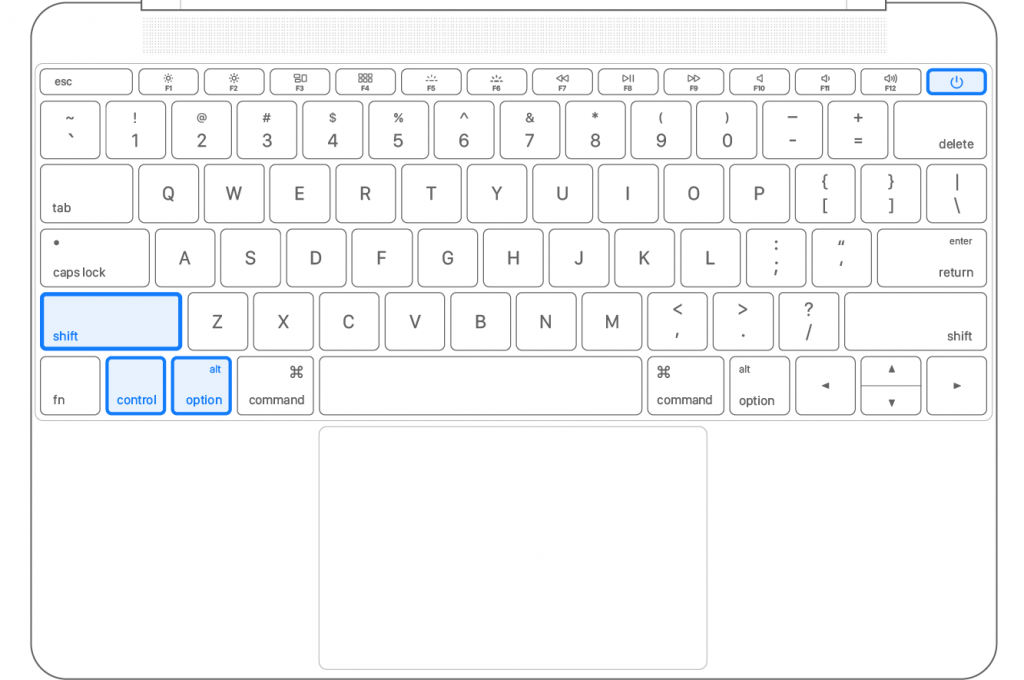 3. With these three keys being pressed, then press and hold the ‘Power’ button also. Your MacBook will turn off.

4. Now, hold all these four keys for additional 7 seconds.

5. After a few seconds, restart your Mac by pressing the ‘Power’ button.

That’s it you have performed a reset of the SMC on your Mac.

The process mentioned below for resetting SMC is applicable for MacBook Pro released between mid-2009 and 2017, all MacBook models excluding the 13-inch MacBook released in mid-2009, and the MacBook Air released on or before 2017.

Related Article:  Three Problems that Your MacBook May Encounter

3.While holding these Shift + Ctrl + option keys, press and hold the ‘Power’ button. Means: press all these froud keys all together.

5. Now, restart your Mac by pressing the ‘Power’ button.

You have successfully reset the SMC of your Mac.

To reset the SMC of MacBook and MacBook Pro models that were released before the early part of 2009 and the 13-inch MacBook released in Mid-2009 you should follow the steps given below. 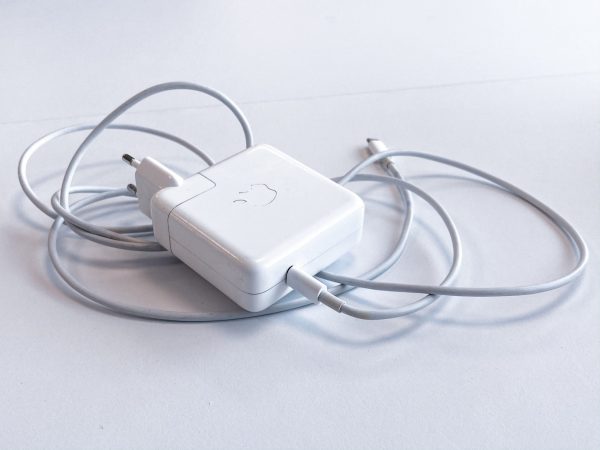 2. Remove the battery of your Mac.

3. Press and hold for 5 seconds the ‘Power’ button.

4. Reinstall the battery after properly reading the manual of your MacBook.

5. Restart your MacBook by pressing its ‘Power’ button.

If you follow the steps given above in their exact order for the right MacBook model, then you would have solved your problem of MacBook battery not charging.